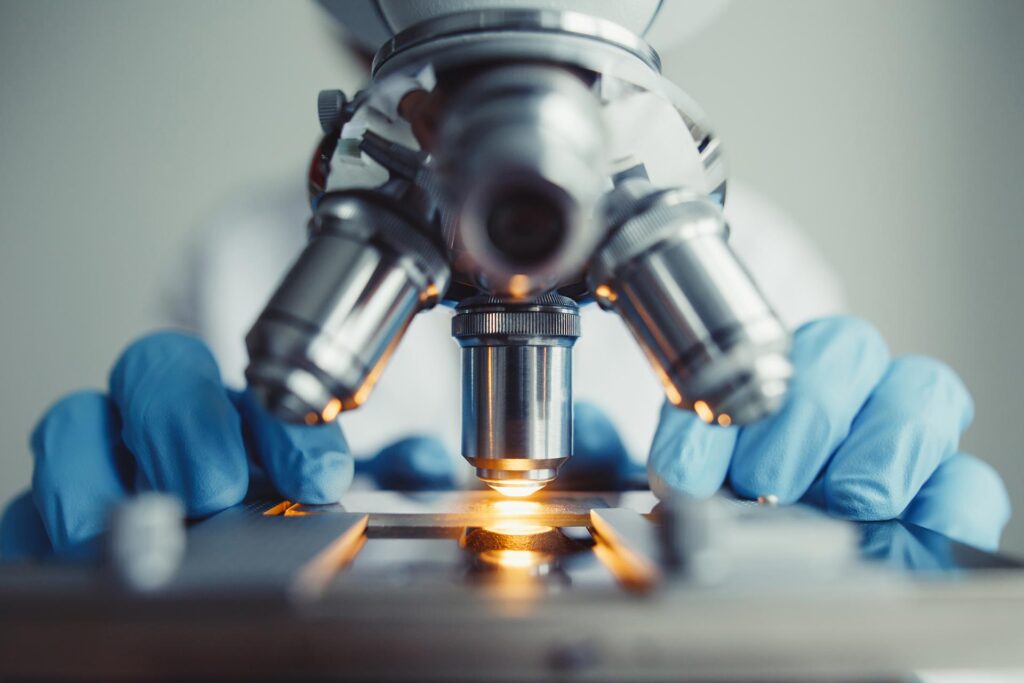 Kither Biotech was founded in November 2011 as a spin-off of the University of Turin, initially providing a spectrum of in vitro and in vivo screening services to pharmaceutical companies. Over the years, Kither has gained extensive expertise with murine preclinical models of respiratory diseases, and its research and development activities are now directed towards the development of new compounds for the treatment of those pathologies.

Kither Biotech’s primary activities seek to optimise KIT2014, a proprietary small peptide acting as a cyclic adenosine monophosphate (cAMP) modulator, for the treatment of CF. Increased levels of cAMP can reduce mucus accumulation, inflammation, and bronchoconstriction, issues that are inherent to CF.

KIT2014 is protected by a family of international patents and has already received Orphan drug designation from the European Medicines Agency. Its promising preclinical results, which have been replicated at the world’s leading cystic fibrosis research centres (including the University of North Carolina at Chapel Hill), have enabled Kither Biotech to raise an initial Series A financing round worth €5.6 million in financing to support its preclinical development.

Kither Biotech’s product portfolio also features KITCL27, a small molecule phosphatidylinositol 3-kinase (PI3K) inhibitor suitable for inhalation, being developed as a prodrug for the treatment of Idiopathic Pulmonary Fibrosis, another rare respiratory disease in which the lungs become scarred for unknown reasons. Currently, IPF has no cure, as well no procedures or medications to alleviate the scarring. Furthermore, recent studies have shown that IPF affects 30%–50% of hospitalized patients who have recovered from severe COVID-19.

In 2022, the company completed a Series B investment round of EUR 18.5 million and appointed Dr. Vincent Metzler as its new CEO. He has served on the Board of Directors of Kither Biotech since June 2020, bringing more than 20 years of experience in commercial operations in pharma and biotech.

With the proceeds of the financing round, Kither Biotech expects to complete pre-clinical studies and start a first-in-human clinical trial of KIT2014. The financing round will also enable Kither Biotech to begin expanding and diversifying its pipeline of products for the treatment of rare respiratory diseases by advancing the pre-clinical development of KITCL27. Further opportunities to expand the pipeline will be explored.

Team
Board of Directors
Scientific Advisory Board