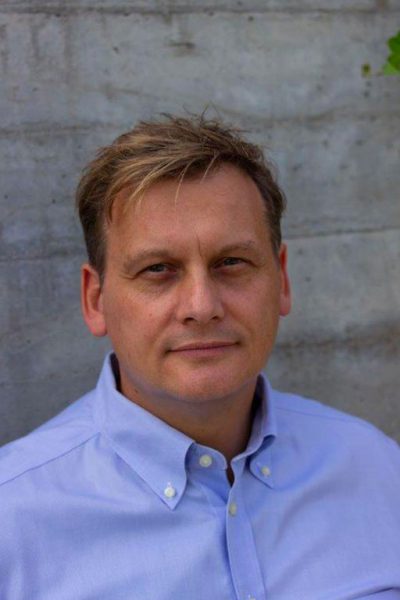 Vincent has joined the Board of Directors of Kither Biotech in June 2020, to support the operational team in developing and implementing the pre-clinical, clinical, regulatory and commercial development plans of their proprietary assets in rare pulmonary diseases. He acts as CEO of the company since January 2022.

Before joining Kither Biotech, Vincent was Vice President, Head of Marketing and Commercial Operations, Europe, at Atara Biotherapeutics, a leading immunotherapy company developing allogeneic, off-the-shelf virus-specific T cells for the treatment of virus-associated disorders like Epstein-Barr Virus-positive Post-Transplant Lymphoproliferative Disease (EBV+ PTLD). In this role Vincent was member of the European Leadership Team, driving the commercial expansion of Atara Biotherapeutics’ operations across the major European markets, which led to the strategic collaboration with Pierre Fabre for the launch and commercialization of the first cell therapy of its kind in Europe, in an ultra-rare disease.

Prior to that he was member of the Executive Leadership Team of Wilson Therapeutics, a Swedish biotech company in early clinical development phase. He played a pivotal role in the M&A activities that led to the acquisition of Wilson Therapeutics by Alexion in 2018, through a public cash offer corresponding to a total company value of approx. USD 855 million.

Vincent holds a Ph.D. in Molecular Biology from the University of Berne, Switzerland. He speaks fluently English, French and German.